Mother's Day - The Truth Our traditions are all the reign of Babel, and connected with familial bonds. To break with them causes family drama. The traditions are the cult (culture), but to stop doing them and explaining why draws comments such as "you're in a cult!" Traditions are habits we teach to our children.

Our confusion stems from the traditions we’ve inherited from our forefathers.

"Men like the opinions to which they have been accustomed from their youth; they defend them, and shun contrary views; and this is one of the things that prevents men from finding truth, for they cling to the opinion of habit." Maimonides - Guide For The Perplexed

Mother's Day is an ancient fertility observance, and is only some of the futility the gentiles have inherited from their fathers (YirmeYahu 16:19).

The Greeks and Romans celebrated the rebirth of “Nature” (a Latin word meaning birth) in the names of Cybele and Gaia, now concealed but not forgotten. Ribbon-dancing girls around Maypoles, ribbon-cutting by mayors at grand openings, rice seed-tossing at weddings, trees, ornaments, wreaths, eggs, rabbits, astrology/zodiac (host of heaven), and much more have caused the whole world to go mad (YirmeYahu 51:7).

Open your eyes to the fertility practices and symbols used to train children in the occult worship of the host of heaven, Nimrod’s World Order.

Mt. 18:6 describes these, but teachers fail to warn their followers. 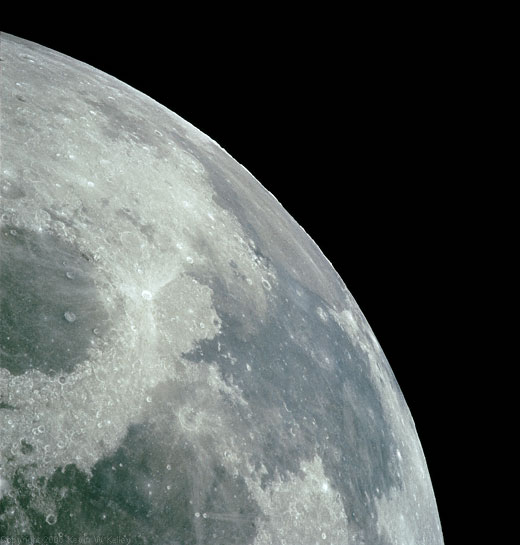 THE HEARTBEAT OF CREATION  -  WHAT IS IT?

Lunar Sabbathers must wonder why Yahuah did not use the Moon to determine His weekly Sabbath when He delivered His people from Mitsrayim, but rather used manna.  The Moon phases would have made it very simple. It must also seem strange to them that He would make it difficult and keep the Moon’s involvement a secret from so many people for so long.  Or, it may be that the Moon isn’t involved in the weekly counting of days at all, as we see a distinction between the weekly Sabbath and the annual mo'edim (appointed-times) at Lev 23.  The annual moedim are all determined by the Moon, but the weekly Sabbath is mentioned separately, and first.  The 7-day week was begun BEFORE the Moon was created, so the Sun, Moon, and Stars exist within the context of the week, not the week in the context of the phases of the Moon.

The Moon was created within the context (environment, frame of reference, framework) of the week;  not the week in the environment of the Moon.

The heartbeat of Creation is therefore the week, not the Sun, Moon, and Stars. 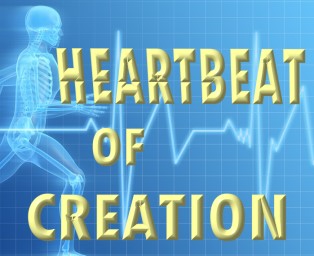 HEARTBEAT OF CREATION –  THE CONTINUITY OF THE WEEKLY CYCLE

A DVD PRESENTATION OF A LIVE SEMINAR ON FIRST WEEK OF CREATION’S CONTINUOUS RHYTHM THROUGHOUT ALL OF TIME.   (Live video, speaker Lew White)

THE RECURRING PATTERN OF THE 7-DAY WEEK STANDS AS A REMINDER TO ALL MANKIND OF THE REGULARITY DESIGNED INTO THE MEASUREMENT OF TIME BY THE CREATOR.

THE WEEK IS A MONUMENT IN TIME, AND BEATS LIKE A HEARTBEAT - ALWAYS THERE, OFTEN IGNORED – YET IT IS A CREATION SIGNAL, AND CREATED TO POINT TO THE SABBATH OF YAHUAH.  ATTEMPTS HAVE BEEN MADE TO DESOLATE THIS PATTERN, BUT THAT WHICH IS CONTINUAL WILL NEVER BE OVERCOME.  (BTW: THE MOON HAS NO CONNECTION TO THE WEEK, THE WEEK BEGAN BEFORE THE MOON CAME INTO EXISTENCE).

FOR MORE INFORMATION AND TO ORDER:  http://www.torahzone.net/

Q:  Where did the form "JESUS" originate from?