IS IT ACCEPTABLE TO THE CREATOR?

The attempt or tendency to combine or reconcile differing beliefs, as in philosophy or religion.  Origin of word: Greek, sunkretizen — to unite in the manner of the Cretan cities. SUN together, + Kres (stem Kret ) Cretan.

Over time, mankind has fused and confused his way in part by the adoption of many Pagan elements and customs, even by worshippers of the true Creator, Yahuah, in order to appeal to former idolators (a practice prohibited by Dt. 12).   A current movement to conciliate those who are easily offended can be seen in the fusion of Ramadan, Hanukkah, Quanza, and Christmas, into a new “politically correct” phrase, Happy RamaHanaQuanzMas!

Truth is compromised, mixing is promoted, in order that we might tolerate foolishness or even abominations.

YashaYahu (Isaiah) 59:11-15 tells us:  "All of us growl like bears, and moan sadly like doves.  We look for right-ruling, but there is none;  for deliverance, but it is far from us.   For our transgressions have increased before You, and our sins witnessed against us.  For our transgressions are with us, and as for our crookednesses, we know them:  transgressing, and being untrue to Yahuah, and turning away from our Alahim, speaking oppression and apostasy, conceiving and pondering words of falsehood from the heart.  And right-ruling is driven back, and righteousness stands far off.  For Truth has fallen in the street, and right-ruling is unable to enter.  And the Truth is lacking, and whoever turns away from evil makes himself a prey.  And Yahuah saw, and it displeased Him that there was no right-ruling."

It shocked me to read the words of a 12th century teacher named Maimonides:    "When I see no way of teaching a truth but one that will please one intelligent man but will offend ten thousand fools, I address myself to the one, and ignore the censure of the thousands."   These words reflect the fact that we will be persecuted for telling the Truth, and being a witness to righteousness, the Torah.   In the streets of common men,Truth has fallen.   To keep the "fools" from being offended, political correctness dictates that we ignore the one intelligent man.   The winter solstice observance was changed in 525 CE into "Christmas", in order to conceal the original Pagan observance known as Saturnalia (celebration of the birthday of the sun deity).   Changing things into other things isn't anything new.

Truth:  The original Hebrew word is EMET or EMETH, and means truth, firmness, faithfulness, correctly, right.   Spelled alef-mem-tau, it is made up of the first, last, and middle letters of the 22-lettered Hebrew alef-beth (alpha-bet).   The encyclopedic dictionary I have states that truth is also "fidelity to an original or standard", implying that "truth" doesn't waffle-around much.   It is also "reality" as opposed to fantasy, ramblings, or imaginings.   Please don't confuse "sincerity" with TRUTH, because what is actual fact or real can be simply overlooked or denied to exist by very sincere folks.   The Torah, or eternal Covenant (the marriage of Yahuah & Israel) is also referred to as Yahuah's "WORD", and is "TRUTH".   If the "Truth" stumbles in the street, this means that the Torah, or Covenant 10 Commandments, has stumbled, due to the popular opinion of it.   The reprobate mind seeks to be "free" of the chains of any responsibility to a "higher power"  -  particularly the Authority of their Maker, Yahuah, and His Torah.   He is a GREAT King, and anyone who acknowledges His Authority by obeying Him will receive reward for doing so.   Those who turn their ears away from hearing His Torah, even their PRAYERS are an ABOMINATION to Him (Prov. 28:9  --  see also Is. 8:20, 51:4-7).   He even tells us that the "sign" of His "everlasting Covenant" is the SABBATH (Ex. 31:13-17, Ez. 20:12-20 - see also Heb. 4:9).    Now think;   if the Covenant is everlasting, would the "sign" of that Covenant be "everlasting" too?    Well, somebody changed it, and you might want to investigate who, when, and why.   The book Fossilized Customs will answer this, and many other important questions.   When you learn the TRUTH, it will set you free, but not from Yahuah's Torah!    The Truth will free you of human traditions that have been enslaving you, and you will be awakened to discern things like sin, rebellion, and deception planted in our customs by the father of lies.   Exposing errors is a good thing  --  it helps you find the TRUTH.   Oh, Yahusha ha'Mashiak observed, and observes, the Shabath.   Living as He lives might make you appear odd to the street (popular opinion).   There are many millions today who have a religion ABOUT Yahusha, but we need to test ourselves to see if it is of Yahusha.   He might have an opinion that is different than the pastors who have been teaching you! 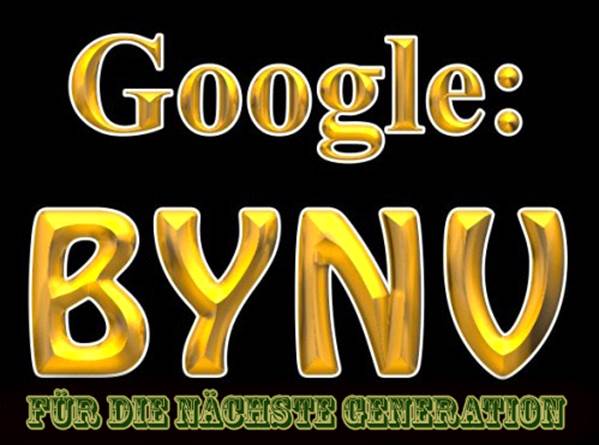