For more info on the christogram IESV click the elephant: 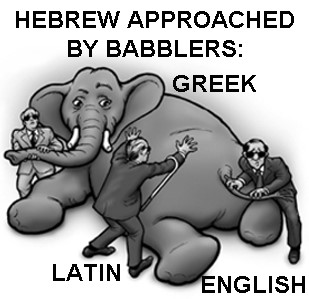 It comes as a surprise to many how there's no "JESUS" in the 1581 version (pictured below).

The King James Version (Authorized Version) was the first to show the world it's current mutilation of Yahusha's Name, JESUS.

There's no "Jesus" in the Greek, it was expressed iesous. The Latin further distorted it, IESU  -  it's also based on the Greek iesous, not the original Hebrew, yod-hay-uau-shin-ayin.

The early followers did not know Yahusha by the name IESU (YESHU). Would you like to have a modern translation made by Yahusha's Natsarim?

How Old Is The Letter J? The letter J is first seen in the 17th century as a fancy way of writing the capital letter I (from the Greek IOTA).

The first part of the Messiah's Name is YOD-HAY-UAU (YAHU) and based on the Tetragrammaton, YHUH (YAHUAH). The world believes YAHWEH is an accurate transliteration for the Hebrew Name of our Creator, yet the letter W is a newly-developed doubling of the Latin letter V, the letter we know as U today. A type-setter invented the letter W for the first printing press in the mid 1400's.

Clement of Alexandria transliterated YAHUAH phonetically with the Greek letters IAOUE. As of 1599, the letter J was still not seen, as evidenced from the title page of the Geneva translation pictured above.

People really need to Google YAHUSHA and restore what was stolen by the devourer. 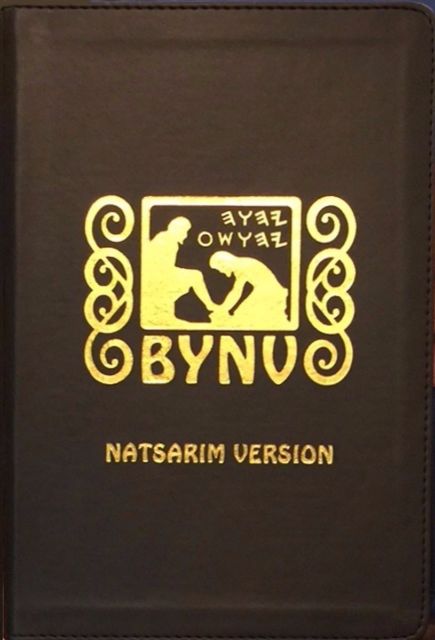 IF YOU ARE CONSIDERING BEING IMMERSED INTO YAHUSHUA'S NAME, SEE THIS LINK:

Is Christianity a CHIMERA?