Every year we hear about “Yom Kippur” but few know what it’s about. It is the Fast, Yom Kafar. (see Acts 27:9)

It literally means “Day of Covering.”

Each Yom Kafar is a practice-run for the Day of Yahuah.

The numbering of days for the Roman months has no connection with the real Moon, and its whole pattern is empty nonsense based on nothing. To say, "it's the 23rd of September" is only a fantasy. Yahuah has another time-keeping format. The Roman year, months, and days all begin and end erroneously. The Roman days begin and end at midnight, while Yahuah's day is from evening to evening (sunset to sunset).

The years begin a few days past the winter solstice, and the months follow according to that error, with invented and mixed spans of days for each month. The Day of Yahuah will come as a snare on the whole Earth as reapers are released, and there will no warning. We will see it when we see it, and there is no predicting that day. We will know the season; the Day of Yahuah is associated with the harvesting of the Earth, and we rehearse for it every true seventh moon. In 2015, Yom Teruah (Day of the Shout, or Trumpets) arrived on the Roman calendar at sunset September 13. Yom Kafar would follow 10 days later, the day of the Fast. Every year we practice or drill for the real one, a day of darkness when the reapers will be released.

Sealed For The Day Of Our Redemption

The wise virgins are prepared for it every year, sealed with the Name of Yahusha for protection from the reapers (see Ps. 91). His Name is as oil (perfume) on us. To others, we have the stench of death. Read Mal. 4:1-6 and the Day of Yahuah.

Christians are taught to disobey by their pastors, not understanding the "old" covenant is the old priesthood and animal blood offered as atonement. The Ten Commandments are cast aside, but they will be the standard used on the day of judgment. The old covenant was written on a scroll, and placed BESIDE the ark (Dt. 31:26). The Ten Commandments were INSIDE the ark, written in stone by Yahuah's finger, now written on our hearts by the Spirit of Yahusha. See Yekezqal (Ez.) 36:26 Billions are fed WORMWOOD, altered teachings.

Study the book, test everything in it, and wake up others. 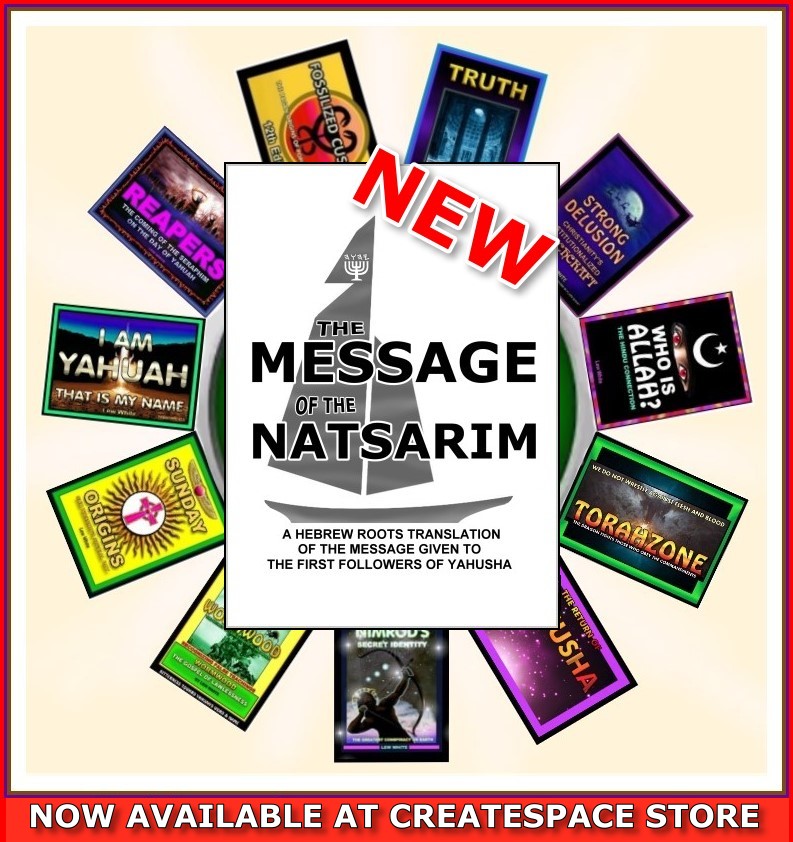 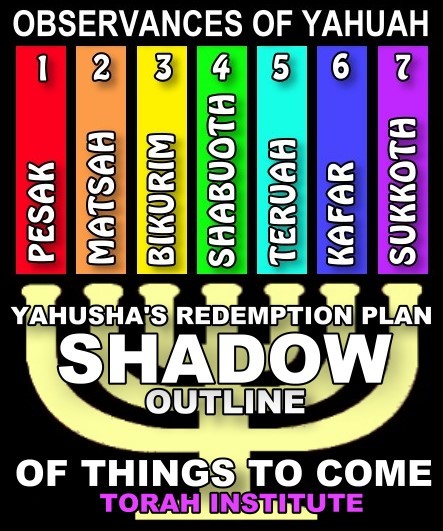 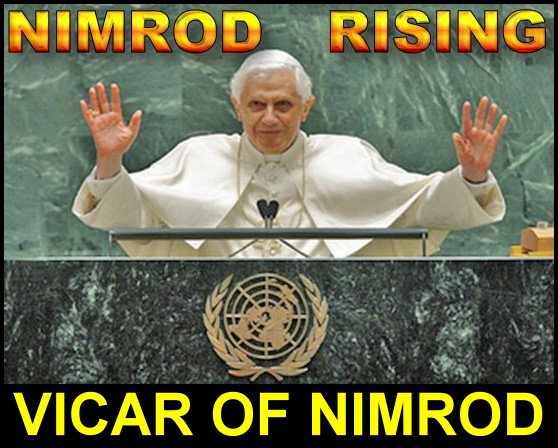