A familiar symbol of Babel rises above the horizon of every city and town on this planet.

The pastors all know what they are, but they will all say, "I know, but without the spire, how will anyone know it's a church?"

This is the first page of a recent 4-page tract available for you at: 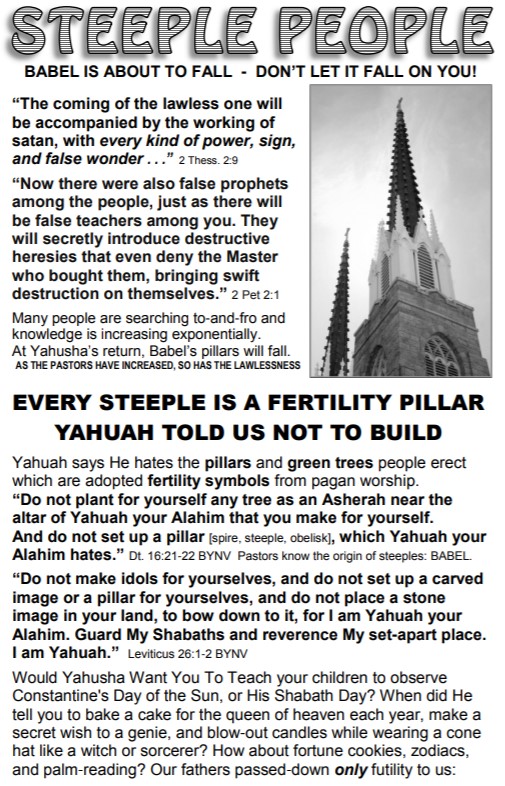 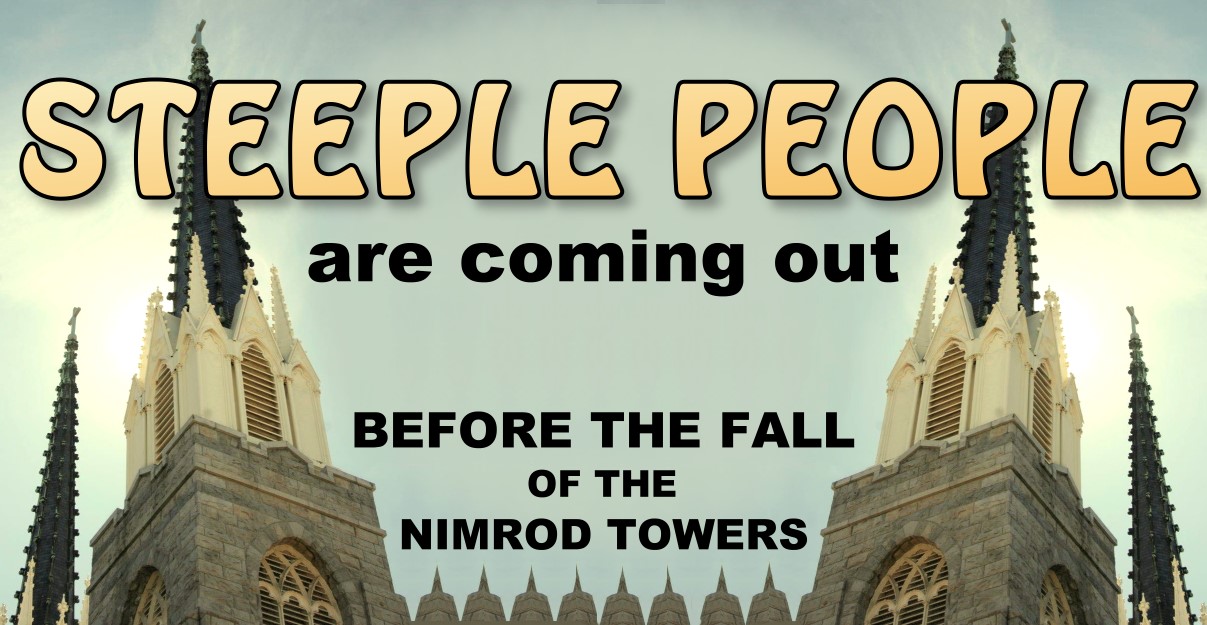 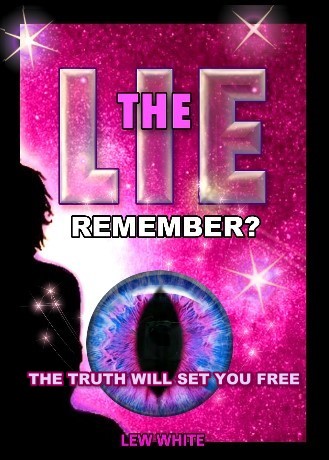 They have been teaching another sovereign since the Edicts of Constantine (321 CE) and Laodicea (365 CE). We are here to turn the world upside down once again, and in the power of the Name of Yahusha we come - in peace. “ 'They who have turned the world upside down have come here too, whom Iasouos has received. And all of them are acting contrary to the teachings of Kaisar, saying there is another sovereign, Yahusha.” - Acts 17:6b-7 We have to respect those who teach, however the time has long since passed that those teaching others should expect the pew sitters to bear hearing them still using a false name, or teaching them to disobey. No one can obey FOR another person as they seem to embody their idea of "getting into heaven." There is hardly anything taught that's not a myth, so Paul's prophecy at 2 Timothy 4 has been effectively going on since the 4th century. We now need to warn the world of what is about to happen to them.

I handed a couple of the stickers (photo above) to people within the last few hours, and one of them said, "I going to have to look these Scriptures up and find out what this means" - and from the way he said it, he was very, very sincere.

Wear His real Name where people will read it

as you go through your day