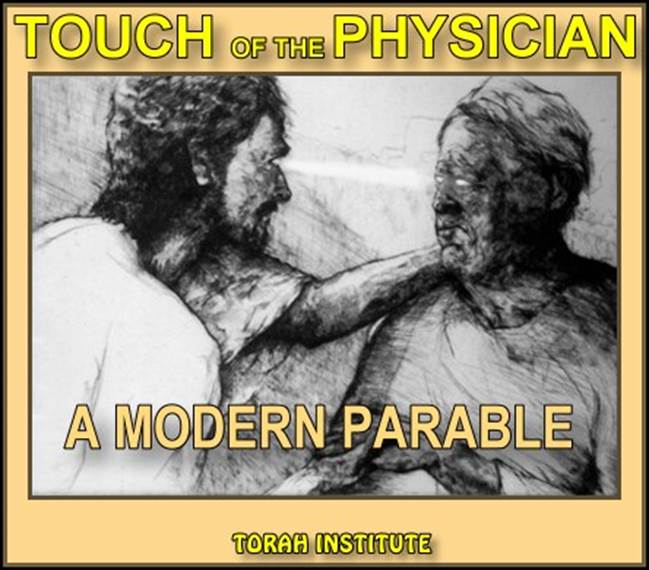 The proper meaning of the components:

NAME: The identity that specifically defines someone apart from all others

LEPER: a sinner, slowly dying a horrible death; and this represents every person in the world

LIGHT: Torah, the Words; the instructions of Yahuah, by which every person is to live by

PHYSICIANS: The general reference to human teachers of all anti-Torah patterns

THE PHYSICIAN: Yahusha, the Light of the world

TOUCH: Indwelling of the Spirit of Yahusha, the Well of Living Waters

TOUCH OF THE PHYSICIAN

A land was filled with many leprous people, all having spent their wealth on physicians that could not heal them. They were hopeless, and turned away from all physicians, considering them to be frauds. As one of the lepers lay dying, he prayed a final prayer that someone be sent to help the others to be cured and live normal healthy lives. Immediately, a brilliant Light enveloped him, and a kind Presence came into him. The Light brought him joy, peace, and healing. He realized that Yahusha, the Creator of all things, had healed him because he prayed for others, not himself.

He had learned to love others more than his own life, and had been begotten from above by the Touch of the Physician.

Rising up in complete health of mind and body, the former leper went to share what had happened to him, and told everyone the Name of Yahusha healed him. Each leprous person who accepted the Name of Yahusha received the healing Light, and arose to continue the work of sharing the Name of the Physician, Who delivers from death, and is the Light of Life.

Certain lepers who would not accept the Words and receive the Light became bitter and envious, and began to malign the former lepers who worked among the leper community. They accused them of all kinds of shameful activities, evidenced by the fact they associated with known lepers.

As more and more healthy people heard about the work among the lepers, support for their work came in from all over the world.

Kindness, encouragement, and love propelled a great restoration. Love became the hallmark between all those who accepted the Light, and they gave praise and honor to the touch of The Physician that took away the leprosy of death, and brought His Life into the darkness of a dying world.

Yn. 3:16-21: “For Alahim so loved the world that He gave His only brought-forth Son, so that everyone who believes in Him should not perish but possess everlasting life.

For Alahim did not send His Son into the world to judge the world, but that the world through Him might be saved.

He who believes in Him is not judged, but he who does not believe is judged already, because he has not believed in the Name of the only brought-forth Son of Alahim.

And this is the judgment, that the Light has come into the world, and men loved the darkness rather than the Light,

for their works were wicked. For everyone who is practicing evil matters hates the Light and does not come to the Light, lest his works should be exposed. But the one doing the truth comes to the Light, so that his works are clearly seen, that they have been wrought in Alahim.”

With love and peace to all, 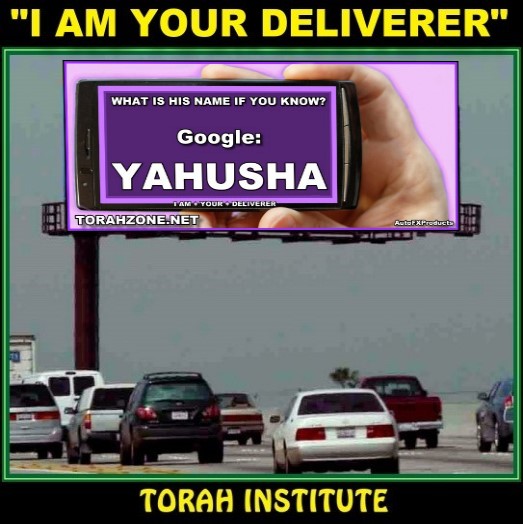 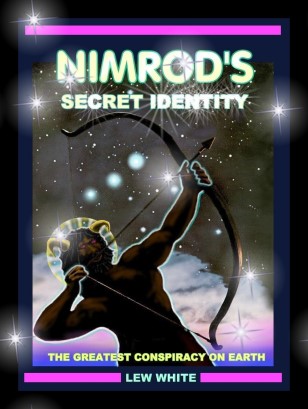